Home | ABOUT US | Carie Cesare, WHNP 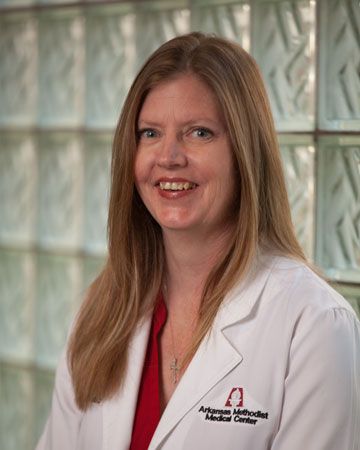 Carie Cesare, WHNP grew up in Toronto, Canada. She received her Registered Nursing degree from Ryerson University in Toronto then moved to the states and went to Mississippi for Labor/Delivery training. After several years as an RN, she received her Master's Degree from Delta State University in Cleveland, MS and then completed her APN at Vanderbilt University in Nashville, TN. Carie's areas of expertise include routine and high risk OB and gynecology.